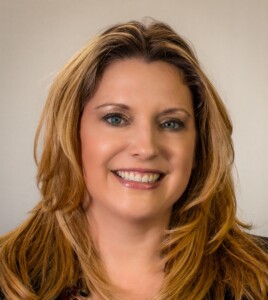 Gen Merritt-Parikh is the President of Haversine Funding. She was named a Top Female Executive by Addison Magazine in 2015. Under her leadership, in 2016, her former company was ranked one of the Best Places to Work by The Dallas Business Journal. In 2018, as President of Allied Affiliated Funding, she led the company to a successful sale to a nationally chartered bank where she continued to manage that line of business for the bank. Previously, Gen has worked in the factoring and asset-based lending space in escalating roles since 1995 with companies including Liquid Capital, Comresco Capital and Guaranty Business Credit. She holds a Bachelor of Arts degree in Business and Economics from the University of Texas at Dallas, serves on the Factoring Committee for the Secured Finance Network and holds the Subject Matter Expert designation by the International Factoring Association, having helped develop the first factoring certification program for the industry. She joined Haversine Funding in 2020 and currently resides in the Dallas metroplex with her husband and two sons.

We are here to help you succeed and grow your business.

Get In Touch
or email us at info@haversinefunding.com